The Green Expedition - The eco-rallies

Organizer of more than 60 successful raids, including the longest in the world, A.T.O. (ex-Raid des Baroudeurs) launches a new challenge: "it is time to propose a raid of a new kind which will reconcile ecology and the automotive environment" declares Bruno Ricordeau, at the origin of The Green Expedition and manager of ATO.

An initiative that intends to test and push the performance of electric vehicles, but also to raise awareness of ecological issues and contribute to the deployment of electrical infrastructure in the country crossed.

3rd edition: The Green Expedition - on the trail of the AEROPOSTALE

Atypik Travel Organisation (A.T.O.) presents the 2023 edition of The Green Expedition, starting on 10 March 2023 from Toulouse. Aboard electric vehicles, participants will face a route filled with challenge and adventure, as they follow the trail of the iconic Aéropostale route, reaching Cape Juby in Morocco a week later.

Thanks to the use of electric vehicles, enjoy breathtaking landscapes without the noise! The itinerary of The Green Expedition will transport you back to the iconic Aéropostale route with its wild and rugged landscapes, between desert, sea and mountains.

Welcome to the new adventure of The Green Expedition! 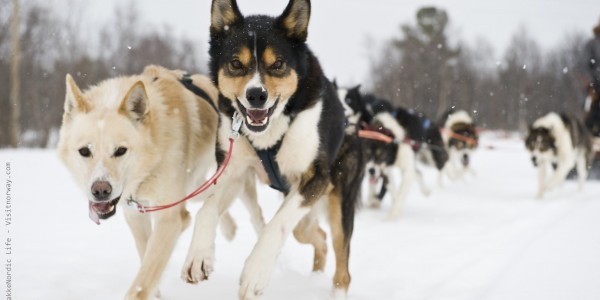 The choice of this route is no accident. As with Route 40 in Argentina, we wanted an expedition of several thousand kilometres that presented complex challenges. So we decided to make a winter journey between Paris and North Cape, located well beyond the Arctic Circle. The objectives will be to find the tricks and subterfuges that will help us to achieve milestones from 300 to 400 km per day and reach the North Cape in just 14 days!

An idyllic route that will surprise you with the richness of its landscapes, with its nature and wildlife that are lost amongst the immensity of the frozen lakes, snowy forests and countless Norwegian fjords. This expedition with electric vehicles takes you from Paris to Nordkapp, the northernmost point of the European continent, on a discovery of the snowy roads of the Far North.