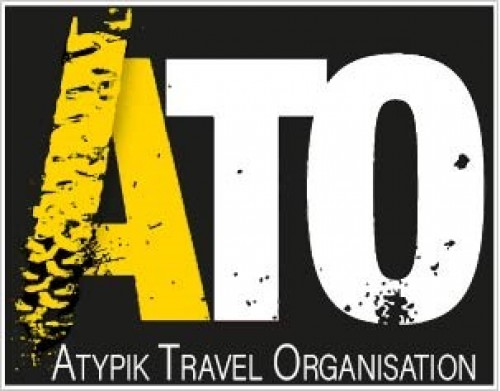 Organisers of more than 60 expeditions since 1990, including the longest in the world (34,000 km) on the most legendary itineraries (Silk Road, Pan-American, Spice Route...), we created the Trophée Paris- Pekin in 2015 and 2017, an expedition in old cars that were followed by many on social networks and in the media, such as Autohebdo, Gazoline, Femme Actuelle, Nice Matin, Le Dauphiné, and even M6 Turbo in their episodes on 6 and 13 September 2015...
Atypik Travel Organisation has recognised expertise in organising expeditions around the world with logistics, mechanical and medical support.