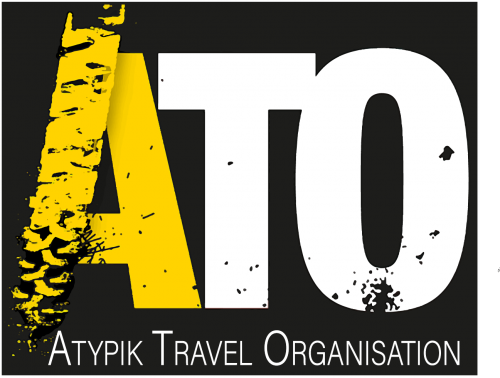 It was in 1990 that the Sojasun company created a department (called «Raid des Baroudeurs» / Sojasun) dedicated to the organization of automobile demonstrations with a wide variety of destinations, including Cruises in Morocco, South America and China (Paris-Beijín) in 2007.
Twenty years later, Atypik Travel Organization (A.T.O) takes over the activity of the "raids" in Sojasun, our privileged partner. A.T.O. It is based in Sarthe, Sillé Le Guillaume, near Le Mans (France), and has a knowledge of more than 60 raids, which have caught the attention of some 3,000 people, including the Paris-Beijín Trophy (the last edition started on July 7, 2019, driving 32 vehicles) and the the Raid des Andes .

A.T.O. and Sojasun are recognized for their experience in organizing long-distance raids around the world, including logistical, mechanical and medical assistance. Organizers propose to make exceptional and qualitative trips. We owe them the organization of longer raids (34,000 km) on mythical routes (Silk Road, Pan American, Route of the 3 Spices ...).