In April 2018, The Green Expedition was the first and longest eco rally raid in the world. Its ambition was to test the three main types of electric vehicle: cars - motorcycles - bicycles. Champions, top-level athletes and personalities took part in each category. This 20-day long, 5,000-kilometre race aimed to show that even clean vehicles could perform in a long distance rally raid on the other side of the world through wild and rugged landscapes.

In February 2019, The Green Expedition set a new challenge with a rally raid of nearly 5,000 km from Futuroscope to Paris then Paris to the North Cape. Extreme cold and below freezing temperatures (up to -28°C) put batteries and competitors to the test. But all the cars and motorcycles taking part crossed the finished line within the time limit after a two-week long rally raid.

In March 2022, The Green Expedition is innovating once again by recreating the iconic itinerary of the Aéropostale route which linked Toulouse to Cape Juby, via Spain and Morocco. The race will finish next to the fort where Saint-Exupéry, who was named airfield manager of the Cape Juby outpost in 1927, wrote the first lines of his book The Little Prince.

It remains a challenge to involve market players in the electric sector, but we sincerely believe that The Green Expedition prefigures what tomorrow’s motorized raids will be like. In 2018, we only had 6 vehicles on board, but this first edition was the playground for the 3 main electric mobilities and it received the support of 2 States. 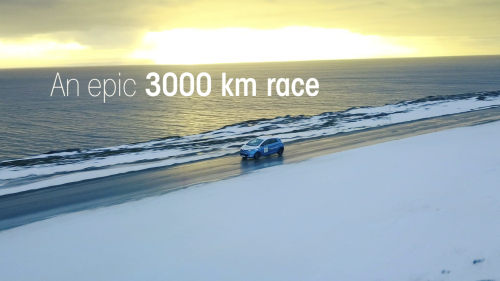 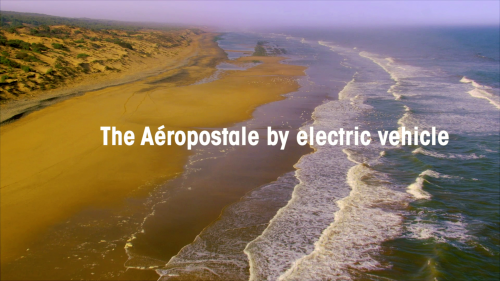